Hi my name is Clare and I own and run C C Rouge. I design and handmake beautiful cushions, pictures, lamps and other homewares as well as a range of gorgeous pyjama/lounge pants and shorties for the fashion conscious comfort ju**ie!!

I have a fab new website for you to visit and i am able to be found at Burleigh Farmers Market with my lovely goodies every Saturday morning. Please please please come and visit me and if you like what I make as much as I do then please like my page and tell all your friends!! Hope to see you soon Clare x x x 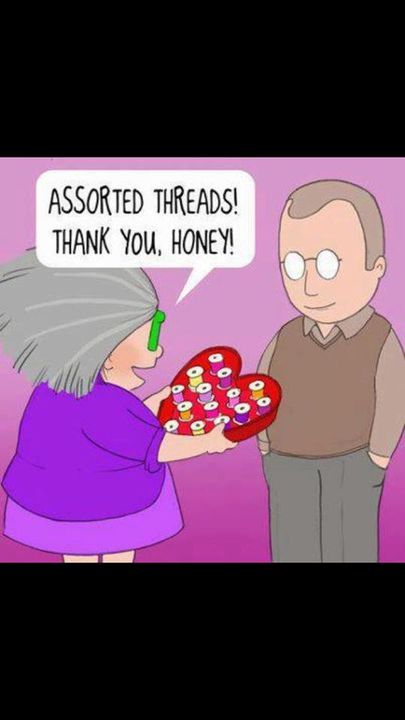 So sorry I've not been on here for a while but since I have been feeling a bit better I have been helping my daughter with her little business venture 'Our Vintage Life' she makes the most amazing candles and I do all the sewing and it's such fun!! Please go and check out her page like and support her

Hi everyone so sorry not been on here but I'm still not 100% and been sleeping a lot!!
I will be returning g to my sewing and creating later in the week and will be fully operational by the middle of February ( I hope :-))

I thought I would never say this but " I want to go back to hospital!!!" They feed you , talk to you, clean for you, entertain you and give you drugs!! It's amazing and you don't appreciate it till your home with a 13 yr old male leaving a trail of mess everywhere and demanding to be fed!!!! Medibank I love you, please take me back!!!!!

Still in hospital but hopefully free on Saturday !!! Only advantage to being in here is I can have the aircon on 18 degrees and I don't have to pay for it!!!
C C x x

Well I'm still here , as you can see its not the Versace but medibank did shout me a private , en suite room so I'm behaving!!!! Hopefully I will get some good news tomorrow and they will set me free real soon!
If not anyone got some DVDs I can borrow????
C C x x 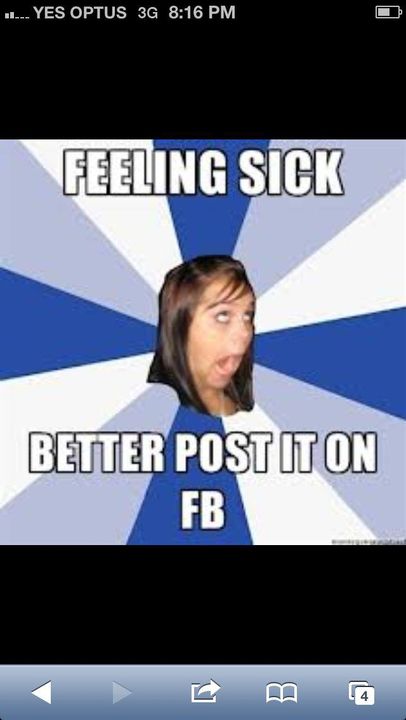 Well I'm lying in my hospital bed waiting for my sleeping tablets to kick in and thInking to myself I hope everyone is with the ones they love and are having an amazing new year!!!
Here's to a healthier 2013!!!
C C x x

I'm goin to be a little quiet for a while as I'm in hospital :-(
Please feel free to message me or place orders as you lovely peeps are what keep me going!!

WOOHOO!
The last of my orders ready to collect!!

Happy happy happy Christmas to all my likers new and old I am so grateful for all your amazing support :-)

Just off to bed now but i have to add a little note,,,
I have just had to unlike the page of someone who I thought was a genuinely nice person, but she has shown her true colours by posting that my daughter has stolen her ideas to open her new business!! I am going to set the record straight now! anyone who knows me personally and especially from my native UK will know that many years ago I had a very successful business designing and making children's and babies clothing and i stocked a few very high end boutiques, as my kids grew i got sick of the children's clothes and diveresed into Home Furnishings where I am still mainly now, but I have helped my daughter by giving her my patterns and ideas, which are actually ones that I dressed her in 20 yrs ago!! and her brother some 7 yrs later and I have not STOLEN anybody's ideas!! If they bothered to look closely I have a very distinctive style with items that no one else does as they are my own creations !! and my quality is above most of what is available. So if you have something to say, we are not children so have the decency to say it to my face instead of hiding behind words and getting people who know nothing about me to threaten to unlike my daughters page, after all like you, me and many many others we are trying to earn a living here! I did not realise it was a popularity contest!!!!!!!!!

Nearly finished all my orders!!! Here is another pair of pjs off to a new home for Xmas!!
C C x x

Please pop over to my daughter page "Our Vintage Life"
We have a whole new range of baby wear being showcased over the next few days :-) 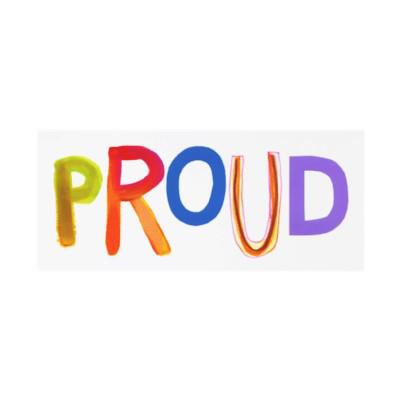 Miami marketta!! Come on down and see us, Our Vintage Life is here too!! C C x x

Tell someone you love them at Christmas in a way that will last forever!
Linen LOVE cushions $45 complete with feather inner C C x x

More shabby chic word cushions!
Can be made in any colour word and bobbles for an individual touch :-)
$45 complete or $35 for the cover only.

FAB ! Vintage inspired cushions that even the most ' soft furnishing phobic' man would love in the sofa!!

Sleep in Peace Sam Brown our hearts are with you and your family today, I didn't know you personally but I knew so much about you through my daughter Erin Pickersgill and her boyfriend Jake Whittaker. You have left a remarkable legacy of love and friendship and hope that will always be apart of you and your name. Go now and watch over all you have achieved and be proud x x x

New style word cushions $45 each complete with feather inner or $35 for the cover. These are beautiful made from pure linen and can be appliqués in any colours or words!
They would make a fabulous gift C C x x

FROM BED TO BEACH!!

Custom order for Jason Wheeler, all u meds now Jason is a few singlets and yor holiday packing is complete!!

HI TO ALL MY LOVELY LIKERS :-)
IM AFTER A HUGE, MASSIVE FAVOUR PLEASE?
LITTLE C C MY GORGEOUS DAUGHTER HAS JUST SET UP HER OWN LITTLE VENTURE WITH ME AND I WOULD BE SO GRATEFUL IF YOU COULD ALL POP ON OVER TO Our Vintage Life AND 'LIKE' IT PLEASE 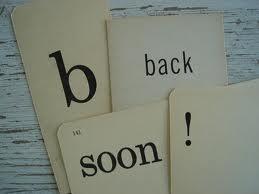 SORRY WE HAVE BEEN SO QUIET :-(

BUT WE ARE VERY VERY VERY BUSY GETTING THINGS READY FOR OUR RUN OF PRE CHRISTMAS MARKETS OVER THE NEXT FEW WEEKS, HOPE TO SEE YOU ALL THERE C C X X

Thankyou to everyone stall holders and customers who came along to our market yesterday :-) we had an awesome day and would truelly appreciate feedback, honest and true from everyone who was there so we can do even better in the future!!

WELL PEEPS HERE IT IS THE BIGGEST DAY OF THE YEAR LOL!!!
THE BELLAROUGE MARKET IS ON TODAY AT 2PM AT CANINGEBRA STATE SCHOOL, BURLEIGH WATERS.
PLEASE COME ALONG AND SUPPORT US AND RAISE FUNDS FOR PREVENT YOUTH SU***DE.

The "bellaRouge" is gonna be on the news! 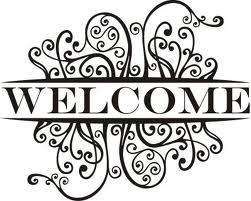 Here is my HALF PRICE SALE ALBUM

About to release a big SALE Album to celebrate over 1000 likers :) 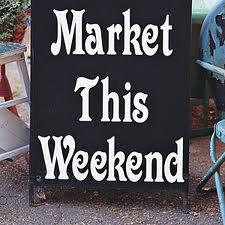 THIS IS IT, ONLY A FEW DAYS TO GO TO OUR MARKET!!!!
WE HERE AT THE BELLAROUGE ARE ADVERTISING LIKE MAD ON LOCAL RADIO, IN SCHOOL NEWS LETTERS AND IN THE LOCAL PRESS AS WELL AS HANDING OUT FLYERS AND TELLING EVERYONE WE MEET TO COME ALONG THIS SUNDAY!!

BUT!! WE STILL NEED YOU ALL TO ADVERTISE LIKE MAD!! POST ON FACEBOOK, TWITTER, TELL ANYONE YOU KNOW, TELL THEM TO TELL EVERYONE!! THE MORE WE ADVERTISE THE MORE PEOPLE WILL COME SO THE MORE MONEY WE WILL RAISE FOR 'PREVENT YOUTH SU***DE' & THE MORE SALES YOU WILL MAKE!!

Be the first to know and let us send you an email when C C Rouge posts news and promotions. Your email address will not be used for any other purpose, and you can unsubscribe at any time.