We are an internet retailer of hand picked one off items. Leathers, vintage motorcycle magazines and motorcycle cult items from the 50’s through the 70’s. Notorious Biker Stuff: In 1978, three Colorado girls decide to hop on their motorcycles and head to California. On the way they got mixed up in drugs, r**e and even stolen motorcycles. The Cycle Vixens were wild and free, and they let every guy know it..

Burnout was going good until this biker babe wanted to finish the burnout that he started. More motorcycle videos at: Biker Switchboard 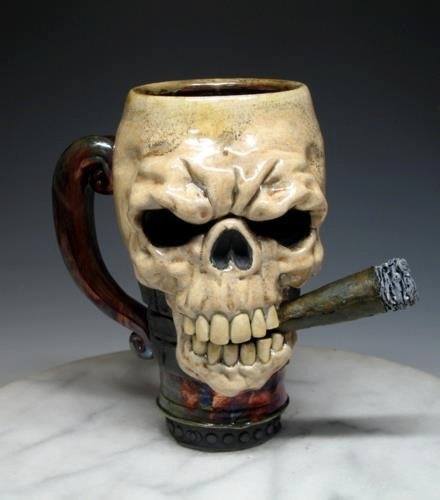 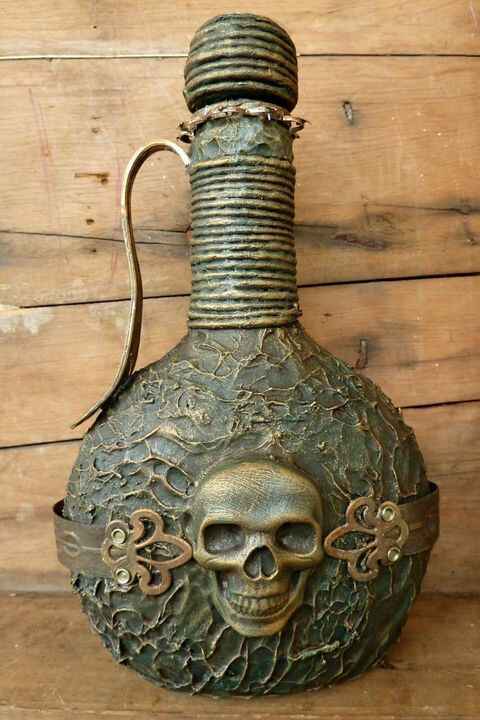 Be the first to know and let us send you an email when Notorious Biker Stuff posts news and promotions. Your email address will not be used for any other purpose, and you can unsubscribe at any time.

Easy Rider: The Journey Home - About 30 miles west of Baton Rouge, near the Atchafalaya River is where Billy gets shot by a couple of local residents. Wyatt then barrels down to catch up with them, but he gets shot too. This scene was filmed on Louisiana Highway 105, just a little north of Krotz Springs. - Notorious Biker Stuff -

A very short video that gives one example on why you should never judge a book simply by it's cover. Video was shot using no actors. Just a great group of folks, real through and through. ﻿- Notorious Biker Stuff -

Other Vintage Stores in Indianapolis