Known and trusted in old town Alexandria over 50 years for ANTIQUE and VINTAGE JEWELRY, along with a selection of intriguing antiques and art from various centuries and continents.

SHOPPING, appraisal & other services BY APPOINTMENT. 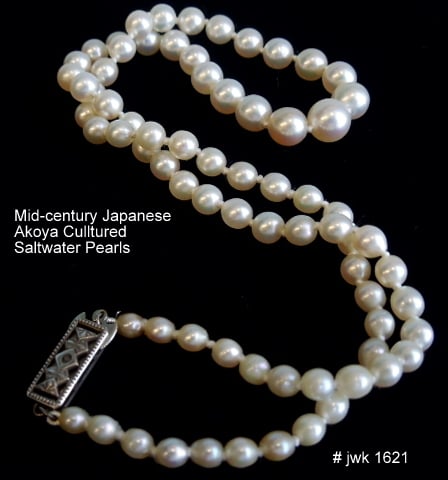 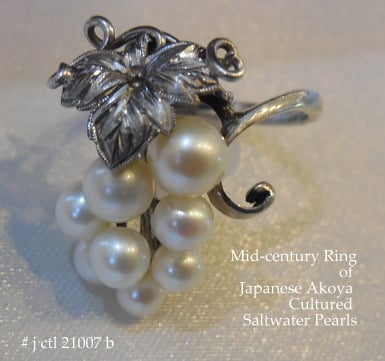 June's birthstone is the pearl ...

June's birthstone is the pearl ...

Pearls for June and for days... that's right, June's birthstone is the pearl.

Did you know that through history, men were the primary wearers of jewelry?

According to legend, Hercules used his strength to form the Strait of Gibraltar (a narrow passage of water connecting the Atlantic ocean and the Mediterranean Sea) to discourage sea monsters from entering the Mediterranean.

Off with her head! Infrared technology shows how a 15th-century French king used a paintbrush to replace one wife with another

Off with her head! Infrared technology shows how a 15th-century French king used a paintbrush to replace one wife with another

Francis I of Brittany had his first wife painted over in a medieval prayer book before giving it to his new spouse, research at Cambridge's Fitzwilliam Museum shows 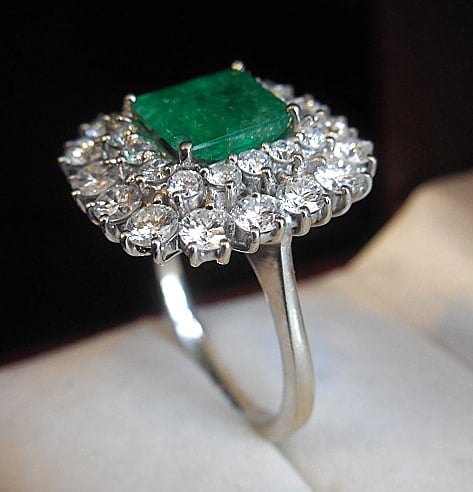 Wonderful things from a 1537 shipwreck 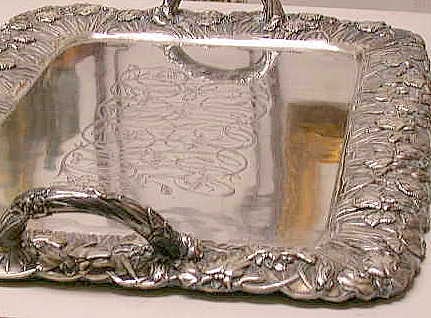 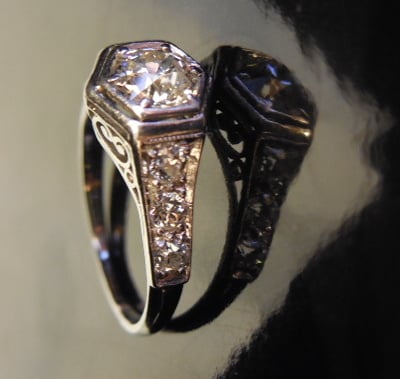 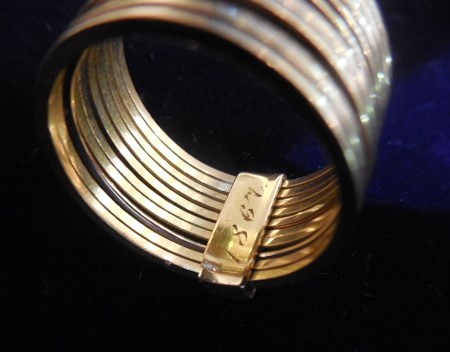 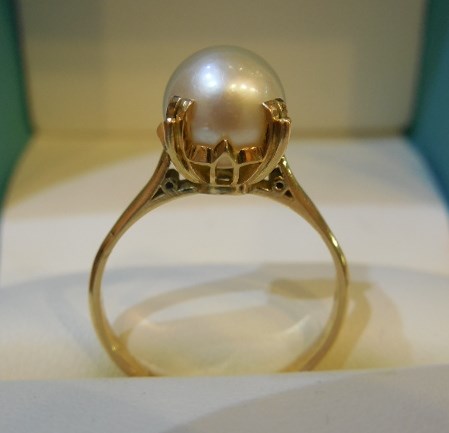 New Arrivals for the New Year.
To keep our community safe, we welcome
SHOPPING BY APPOINTMENT.

A New York Mansion Worth of Pearls

A New York Mansion Worth of Pearls

Official website of Rui Galopim de Carvalho, gem education consultant, including the blog with gemmology and jewellery content, with special focus on trade nomenclature and decorative arts history (the use of gemstones throughout the ages, especially in Portugal). Also includes Home Gemmology webina... 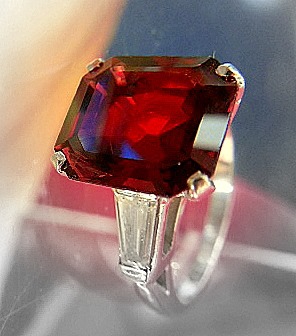 The "BLACK PRINCE RUBY", when testing advanced in the 20th century, was found to be the black prince's SPINEL ... equally fine and rare in nature, but less widely known because for several thousand years it was not distinguished from 'ruby'.

The Black Prince Ruby
Like many famous rubies in history, namely the Timur Ruby, this is not a ruby but rather a fine red spinel from the Kuh-i-lal deposits situated in today’s Tajikistan, a region formerly known as Badakhshan. The gem is polished and drilled and has an irregular shape, measuring approximately 5 cm in length and with an estimated weight of 170 carats. The drill hole has been closed by a gold bezel set with a ruby cabochon. Red spinels from this region were historically known as "balas rubies" or simply "balas", "ballais" or "ballas". It is curious to know that the name "spinel" was also used for red gems reportedly from the Kingdom of Pegu (Myanmar) in the 16th century.
This remarkable red spinel is currently set in the Imperial State Crown along with the Cullinan II diamond, the Stweart Sapphire and four Medici-Hanover pearl drops being on display at the Tower of London in England.
The story behind its name linking it to Edward of Woodstock (1330-1376), eldest son of king Edward III of England, known as the Black Prince, and its provenance will be explained on an article that jewellery historian Jack Ogden announced would be published shortly on a peer-review journal.
Photo credits © The Royal Collection ; AFP 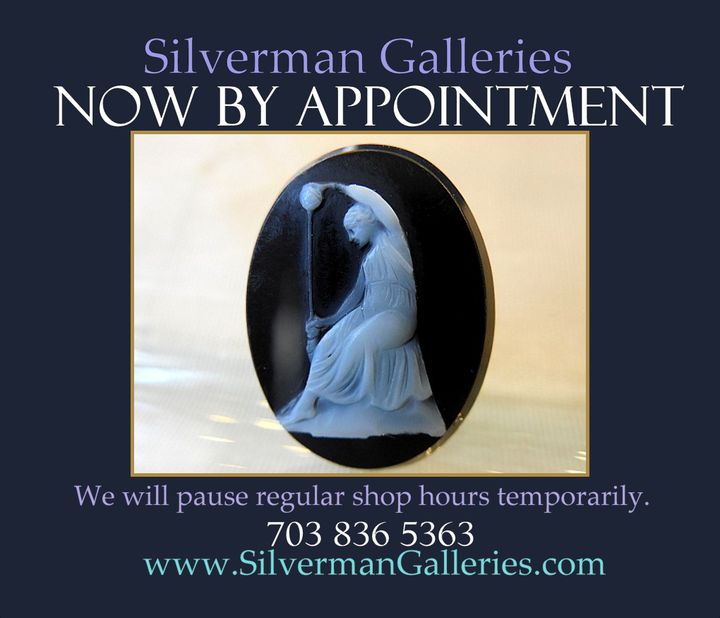 In cooperation with our community, Silverman Galleries is presently open BY APPOINTMENT only ...
Browse our web catalog 24/7, at www.SilvermanGalleries.com ...
... and keep in touch by phone, 703 836 5363. GOOD HEALTH TO ALL!

OPEN DAILY except Mondays in December, hours 11 to 6 ... and also OPEN Monday December 23 and Tuesday December 24

November in the Gallery ... We are OPEN DAILY 11-6, WEDNESDAYS through SATURDAYS

a sample of the great handmade Navajo and Zuni cuff bracelets and necklaces in the gallery now ... the ones shown, circa 1920 - 1980

Original Vintage Timepieces for wrist, neck and even to wear on the finger ... Belle Epoque, Art Deco,and Retro ... in fine running condition with watchmaker's warranty

Be the first to know and let us send you an email when Silverman Galleries Antiques & Antique Jewelry posts news and promotions. Your email address will not be used for any other purpose, and you can unsubscribe at any time.

Other Antique Stores in Alexandria