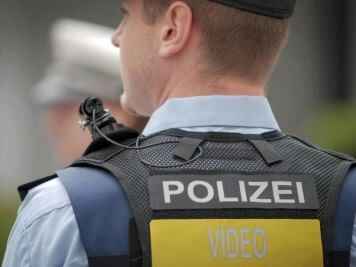 This is the bodycam footage of PC Mohammed Nadeem jumping into freezing water to save a man.

Shortly before 2pm on 17 February 2018, police were called to Hardys Gate Bridge, over the River Irwell, to reports of a concern for the welfare of a man.

Specialist Officers from GMP attended and began negotiating with the man but after a short time, the man fell into the river and was in distress.

Specialist teams including officers from Greater Manchester Fire and Rescue Service also attended but on seeing the man in the water, PC Mohammed Nadeem, a student officer, jumped into the river and swam towards him.

He was able to grab hold of him and drag him to safety, where he was treated by paramedics before being taken to hospital to receive treatment.

Superintendent Rick Jackson of GMP’s Bury Borough, said: “As with any incident that we respond to, the safety of the public is our number one priority and sometimes that means putting them first, ahead of your own safety.

“Without hesitation, PC Nadeem dived off an eight-foot drop into freezing, deep and fast moving water. The man is now safe and receiving the treatment he needs.

“I’d like to personal commend PC Nadeem’s actions which were a prime example of why people join the force – to protect people and make sure they are away from harm.

“He’s also gained the nickname ‘The Hoff’ by his colleagues so I’m sure he won’t be forgetting this anytime soon!”