Looking for English-language books? Visit the original shop in central Frankfurt for a hand-picked selection of books, both contemporary and classic.

You will also find a great variety of magazines, dvds, cards and calendars.

We regret to inform you that we will be closing our shop indefinitely on the 12th February 2016 due to extensive long-term renovation work being done to the building where the bookshop is located.
There is a possibly that we will find a new venue and if that is the case, we will, of course keep you posted.

Consequently we are having a massive clearing SALE at our shop in Frankfurt.

We're hosting a reading in October!!

The amazing life story of this American jazz bass player who reappeared and restarted his career after a 30-year absence from the jazz scene. This book examines his long career working with some of the most adventurous American musicians including Sonny Rollins, Cecil Taylor and Albert Ayler.

Are You Reading The Wrong Books? What Science Is Saying About Fiction Readers

The results of these studies will blow you mind!

Sorry, Ebooks. These 9 Studies Show Why Print Is Better

Don't lament the lost days of cutting your fingers on pristine new novels or catching a whiff of that magical, transportive old book smell just yet! A slew of recent studies shows that print books are still popular, even among millennials. What's mor...

More than 20 years after his death, there is still plenty of news about Dr. Seuss. We have now learned that a previously undiscovered book will be hitting store shelves in July.

We're having a reading & book signing at The British Bookshop !

Not over until the killer sings: A murder mystery
Murder at the Frankfurt Opera follows the glamorous life of Myra Barnett, a young American woman who has just relocated to Frankfurt to join a well respected opera group as a chorus singer. Everything goes well at first that is until a colleague is mysteriously killed in an onstage accident which she is determined to prove was murder. The plot thickens further when going through her colleague’s belongings she finds secrets in his past that she was unaware of especially an earlier romance in another land. Murder at the Frankfurt Opera is an engrossing story of intrigue, danger, and opera.
Cramer, an opera expert in her own right who sang in the Stadttheater Giessen and Musiktheater im Revier, hopes to demystify the life of an opera singer with her new book series, “Murder She Sang,” of which “Murder at the Frankfurt Opera” is the first installment.
Visit her website: www.pamelacramer.com for more information. Available to buy in The British Bookshop, Frankfurt. Watch for the next book in the series “Murder at the Berlin Opera”.

Pamela Cramer is a working novelist who lives in Houston, Texas. She sang professionally at the Musiktheater im Revier in Gelsenkirchen, Germany and at the Stadttheater Giessen in Giessen,... 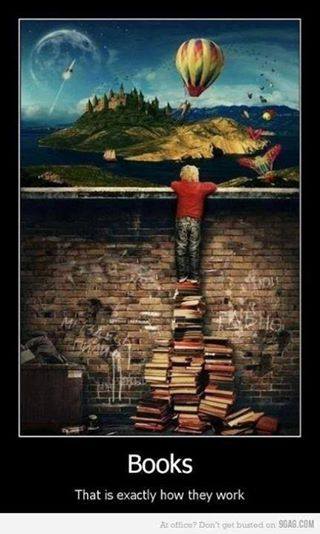 Neil Gaiman: Why our future depends on libraries, reading and daydreaming

Neil Gaiman: Why our future depends on libraries, reading and daydreaming

A lecture explaining why using our imaginations, and providing for others to use theirs, is an obligation for all citizens

have you ever felt... 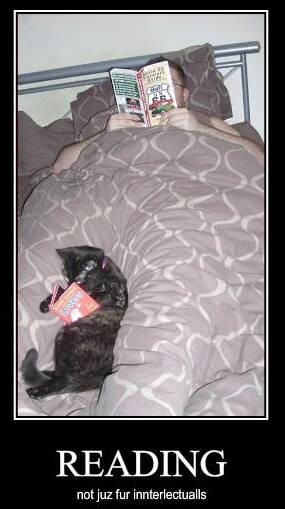 what are you doing this weekend?

Canadian short-story writer Alice Munro was awarded the Nobel Prize in Literature, becoming only the thirteenth woman to win the prize since its inception more than a hundred years ago. 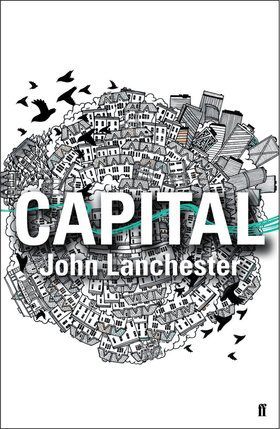 John Lanchester will read from his latest novel, 'Capital' at the Romanfabrik in Frankfurt on November 20th, 2012. The setting is Pepys Road, London, in 2008. He describes the daily life of the inhabitants, whose lives have been turned upside down by the first financial crisis. This is a wonderfully ironic novel in which London acts as a metaphor for the current global financial crisis. 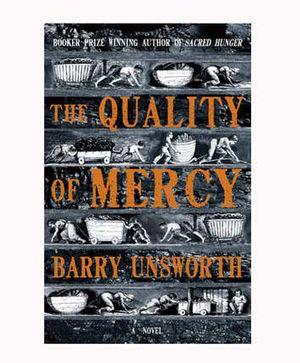 Set in 1767, this sequel to Booker Prize winning novel, ‘Sacred Hunger’ follows the fortunes of its two main characters: Sullivan, the Irish fiddler and Erasmus Kemp, son the Liverpool slave-ship owner who hanged himself. To avenge his father’s death, Erasmus has the mutineers of his father’s ship, which includes Sullivan, brought back to London to stand trial. Sullivan escapes, however, and is on his way to Thorpe in the East Durham coalfields where his dead shipmate’s family live. He has pledged to tell them how his friend, Billy, died. Billy’s sister, Nan, and her miner husband, James Bordon, have three sons all destined to follow their father down the mines. Their youngest son is spending his last summer above ground. Meanwhile, in London, Erasmus is seeking compensation for the cargo of sick slaves who were thrown overboard and meets a passionate anti-slavery campaigner, Frederick Ashton and his spirited, clever sister, Jane. Aston represents the insurers disputing Erasmus’ claim. The fate of Sullivan and Erasmus soon converge again when Lord Spenton, the coal mine owner in East Durham, applies to Kemp merchant bank for a loan. Erasmus sees a lucrative business opportunity in the rapidly developing and highly profitable coal and steel industries and makes his way north to the same village where Sullivan is traveling. Unsworth has written a brilliant expose of how humans are treated as surplus, whether slave or coalminer, for industrial enterprise and profitability, carefully exploring the rationale behind such systematic exploitation.

Don't forget to have a look at our own website for all the lastest books and reviews.

Check out this great review we got at the Bookstore Guide!

The best selection of English books in Frankfurt!

Are there still any of our former customers out there? We miss you!
Der Shop ist leider seit dem 12. Feb. 2016 geschlossen :-(